Why should you buy a holiday home in Borghi di Lerca? 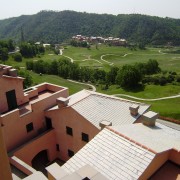 Because it is the perfect location from where you can start to discover the whole region, the beautiful Liguria!

Liguria is an amazing coastal region of north-western Italy where the Apennine Mountains fall directly into a blue sea. A lovely landscape is always around you!

The capital city is Genoa, one of Europe’s largest cities on the Mediterranean Sea and the largest seaport in Italy.

The city’s rich art, music, gastronomy, architecture and history allowed it to become the 2004 European Capital of Culture.

It is the birthplace of Christopher Columbus. 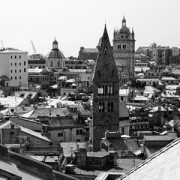 The historic centre is articulated in a maze of squares and narrow caruggi (typical genoese alleys) and it is one of the widest in Europe. In 2006 it was inscribed on the World Heritage List (UNESCO).

Genoa has a rich artistic history, with numerous frescos, paintings, sculptures and other works of art held in the city’s abundant museums, palaces, villas, art galleries and piazzas. Genoa is the birthplace and home of the ‘Ligurian School’, where the key figures were several native and foreign painters, such as Rubens, Van Dyck and Bernardo Strozzi.

The seaside but the countryside, with its great woods and natural parks, is nearby the city centre as well. The whole region is actually really green: Liguria’s Natural Reserves cover infact 12% of the entire region. They are made up of one National Reserve, six large parks, two smaller parks and three Nature Reserves.

Due to the warm climate year-round – the average yearly temperature is around 19 °C (66 °F) during the day and 13 °C (55 °F) at night – its nature, history and gastronimic traditions, Liguria is an interesting and inviting place where to spend both a relaxing and exciting holidays.

With your new apartmentin Lerca, totally designed on your own needs, what you get then is something more: 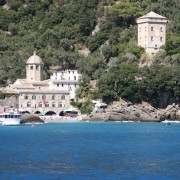 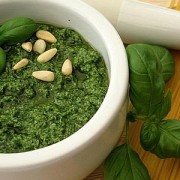 Pesto, one of the most known sauce for pasta, is from Liguria.

Take the chance of a good investment, out of the most common italian turistic ways.

A wonderful place where you could spend amazing time with your family and friends or simply a peacefull one alone just with yourself. 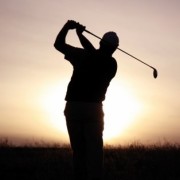 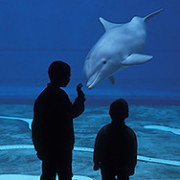 Kids at the Acquarium of Genoa 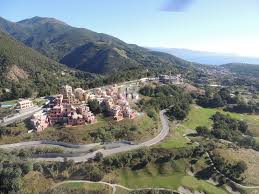 This entry was posted in Post. Bookmark the permalink.